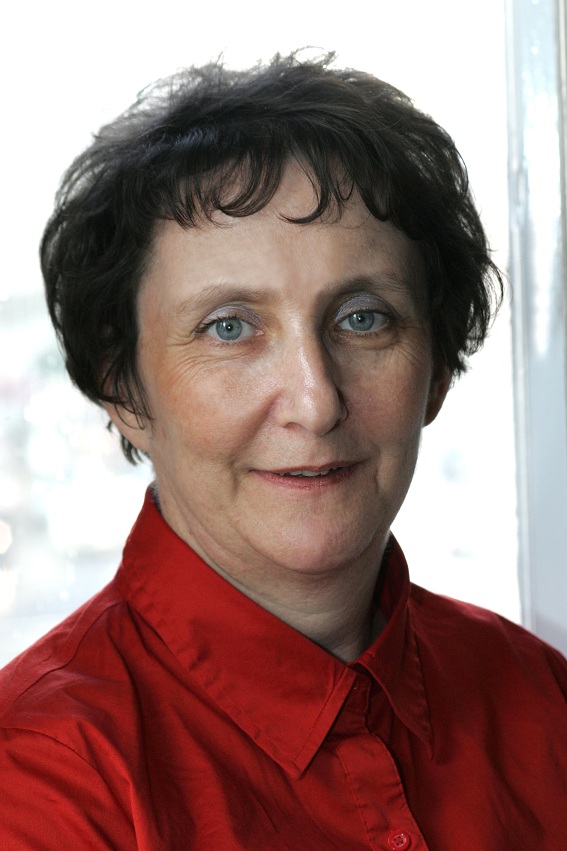 Rachel Galinne was born in Stockholm, Sweden, in 1949 where she studied piano with Prof. Gottfried Boon, a disciple of Artur Schnabel. Her wide areas of study included Musicology, Film Science and Education, before completing a B.A in Semitic languages, specializing in Hebrew at Uppsala University (1974). Upon her immigration to Israel in 1975, she completed her B.A. and M.A in composition with Prof. Leon Schidlowsky at the Rubin Academy of Music, Tel- Aviv University. During the 1980' she participated in a course of composition in France led by Witold Lutoslawski and Henri Dutilleux, and she also studied at the Darmstadt Seminar of Contemporary Music.

Galinne's works include two symphonies, two double concertos for two pianos and orchestra and other orchestral compositions, vocal music, chamber works and pieces for solo instruments. Many of her works draw on Jewish texts and themes. While earlier works such as Islossning – Breaking the Bonds of Ice represent an avant-garde style, in the nineties she gradually combined various styles while emphasizing the transition between modern atonality and tonality as means to represent the transition from darkness to light.

Her works received international recognition when in 1990 Islossning represented Israel at the Rostrum Competition in Paris, and in 1993 her work Cycles for orchestra received a Special Commendation at the Fourth Annual Vienna Modern Masters Orchestral Recording Award. Her First Symphony was one of three pieces selected to be performed by the Israel Philharmonic Orchestra at the final concert for the Sixtieth Anniversary Jubilee Contest (1996), and her work Cycles, which was premiered in Sweden in 1992 by the Swedish Radio Symphony Orchestra conducted by Gary Bertini, was given its Israeli premiere by the Israel Philharmonic the same year.

Her music has been performed in Israel, Europe and USA by leading orchestras and ensembles such as the Swedish Radio Symphony Orchestra, the Israel Philharmonic Orchestra, Orchester Jakobsplatz (Munich), and Ensemble Echo (Berlin), under the baton of conductors such as Gary Bertini, Theodor Guschlbauer, Nicholas Carthy, and David Robertson. She received the Acum award in 1994 for her work Uneginotai Nenagen- And We Shall Sing My Songs of Praise for choir which was recorded by the Swedish Radio Choir in 1995.  In 1994 she was also honored with the Israeli Prime Minister's Award for Composers.

Galinne's music was released on several CD's which include "Prisms” (2004), "I Will Walk in the Land of the Living" (2008), "Kol Kore Bamidbar – A Voice Crieth in the Wilderness" (2006) and "Facing Eternity" (2014). In 2016 the Orchester Jakobsplatz, Munich performed her work Depths of Light and Darkness, and in 2018 her work Will They Live? for soprano, tenor and chamber ensemble was commissioned by the Festival of Israeli Music and premiered by the Israel Contemporary Players. In April 2019, a concert celebrating her 70th birthday included the premiere of her Piano Sonata. Rachel Galinne's Archive was inaugurated at the National Library of Israel in 2011. The composer's website at the main site of the National Library is available in both English and Hebrew.