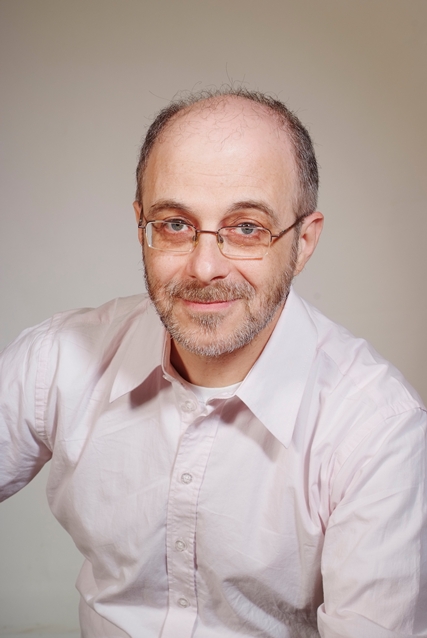 Important distinctions include: ISCM selection representing Israel in Warsaw 1992, two ACUM prizes in 1992, a prize in the competition for an orchestral work held by the Israel Philharmonic Orchestra in 1993, the Prime Minister Prize for Composition in 1995 and a Life Achievement Prize from the Israel’s Author’s Society in 2012.

In addition Seroussi is an active concert guitarist, who plays as recitalist, in chamber formations and as soloist in Israel and abroad. He has also recorded for such labels as Nuova Era and Meridian Records.

Ruben Seroussi is, since 2003, Head of Composition Studies at the Buchmann-Mehta School of Music, Tel- Aviv University.