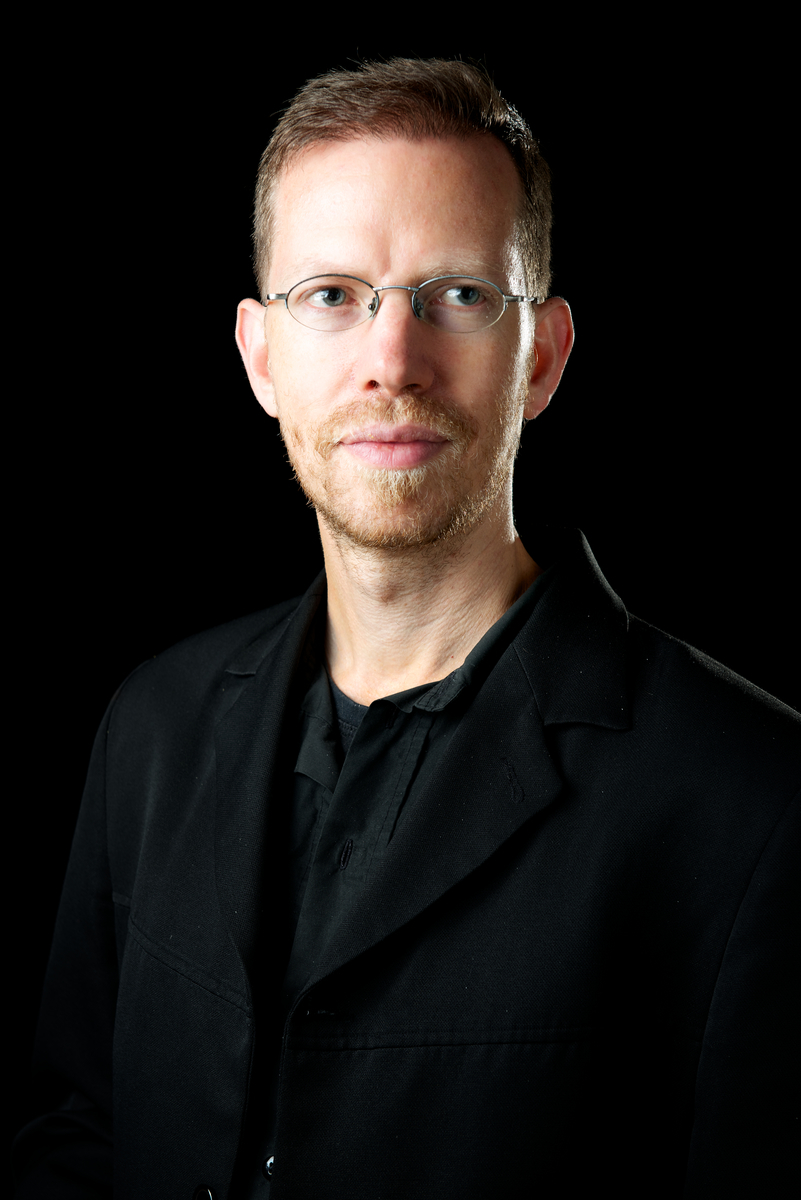 “Nechushtan is a talent to watch, with a surfeit of ideas, an unbridled spirit and bold, two fisted sense of architecture” —Downbeat Magazine

Alon Nechushtan received his Bachelor’s in 1999 from the Jerusalem Academy of Music and Dance having studied composition with Mark Kopytman, Tzvi Avni, Joseph Bardanashvily and piano with Slava Ganelin.

Alon has since then moved to NY to work as a composer and pianist. In 2009 Alon Composed for electronics and had participated in a panel led by Electronic Music pioneer Morton Subotnick at the Flea Theatre, New York City.Alon attended composers workshops with George Lewis and Alvin Singleton at the American Composers Orchestra in UCLA in 2012 and Imani Music Festival in NY in 2013 studying with Eric Ewazen, In 2018 Alon studied at June in Buffalo with John Harbison and Louise Karchin.

Alon has won the Mark Kopitman Award (2020) for his work ‘Beyond the dark Gate for Choir’, the Arthur Rubinstein award (2019) for his piano composition 'Walk in the Shadow of Giants’, the piece was chosen as the obligatory composition for the piano contestants in 2020, Alon created a new orchestral work with the Tel Aviv Soloist Orchestra in 2016 by the Adele and John Gray Endowment Fund. Alon has won the Ascap Plus Award (2014) for his recording Venture bound, the Independent Music Awards' Best Album (2012) for his trio release Words Beyond , The Puffin Foundation Award (2012) for his composition Souls on Fire, the Liberson Composition Award (2011) for his composition La vida Es Un Pasaje for the Israeli Contemporary String Quartet, the Brooklyn Art Council Grant for his Compositions for String Quartet and Electronic Tape (2011) commissioned by the NorthSide Town Hall in Brooklyn, the Acum fund for the support of the creation award for his Dark Forces Suite for Electronics (2011), six America-Israel Cultural Foundation awards (1995-2001), The ICL Award (2010) for his trio words beyond The American Music Live music for Dance Award (2009) for his collaboration with Netta Pulvermacher in the creation of original music for Fold.

This item has been added to your shopping cart

Ask us about this product